A robotics competition like no other! What will your robot do? Did you ever want to build a robot from scratch and have it perform a specific task? Imagine if your robot could be the solution to everyday problems or even be a funny member of your classroom. What would you make?

Robots do a lot of different tasks every day, but when we say robot we mostly have an image in mind of a robot that moves forward and back, turns, and somewhat looks human. What about the automatic car wash? That is also robotics.

When we think about robot components, we think of motors, wheels, and sensors, but some have cameras, retracting parts, connecting parts. Robotics is way more than that! Think about some of the greatest robots ever built… the Canadarm that built the International Space Station and even Dextre- Canada’s very own space handyman who, to this day, is still one of the most sophisticated robots ever built. He is tasked with changing batteries on the International Space Station, replacing and testing various tools out in space. Both amazing Canadian robotics successes. There is also Perseverance, which is now collecting data on Mars. We hope to learn a lot from her during her 24-month mission.

When we think about it, robots are everywhere. Anything that is capable of performing specific tasks autonomously is robotics. Those tasks can be complex, like robotic surgical assistance, to being more mundane like an automatic pay toll or candy distribution.

Imagine designing your own robot, would it do something useful?

What would it make? Will it play tricks?

While you work on this challenge we deeply value the implication of the un SDG’s. From keeping in mind the materials that you will use, their carbon footprint to their durability and also creation. Who makes this material? How did it get to your hands? What is the lifespan of such material? How is it durable?

The UN Sdg’s do not stand alone, it is difficult to target one and only one. With the innovation and infrastructure goal, and the aim of attaining inclusive and sustainable industrialization, what can our students create to help such a great endeavor?

How can our students help unleash a dynamic economy that promotes resilience, innovation, and durability?

As superfluous as a fun robotic system can be, for example, a robot that chews gum, we urge you to think of the larger implications of such creations. What are the innovations that can be taken from that robot? How can that system be linked to other innovations in industries?

We are very excited to provide this challenge to our students and see how they can rise to the challenge. Through this project, students will learn concepts and develop strategies that have a positive impact that may stretch well beyond any border. 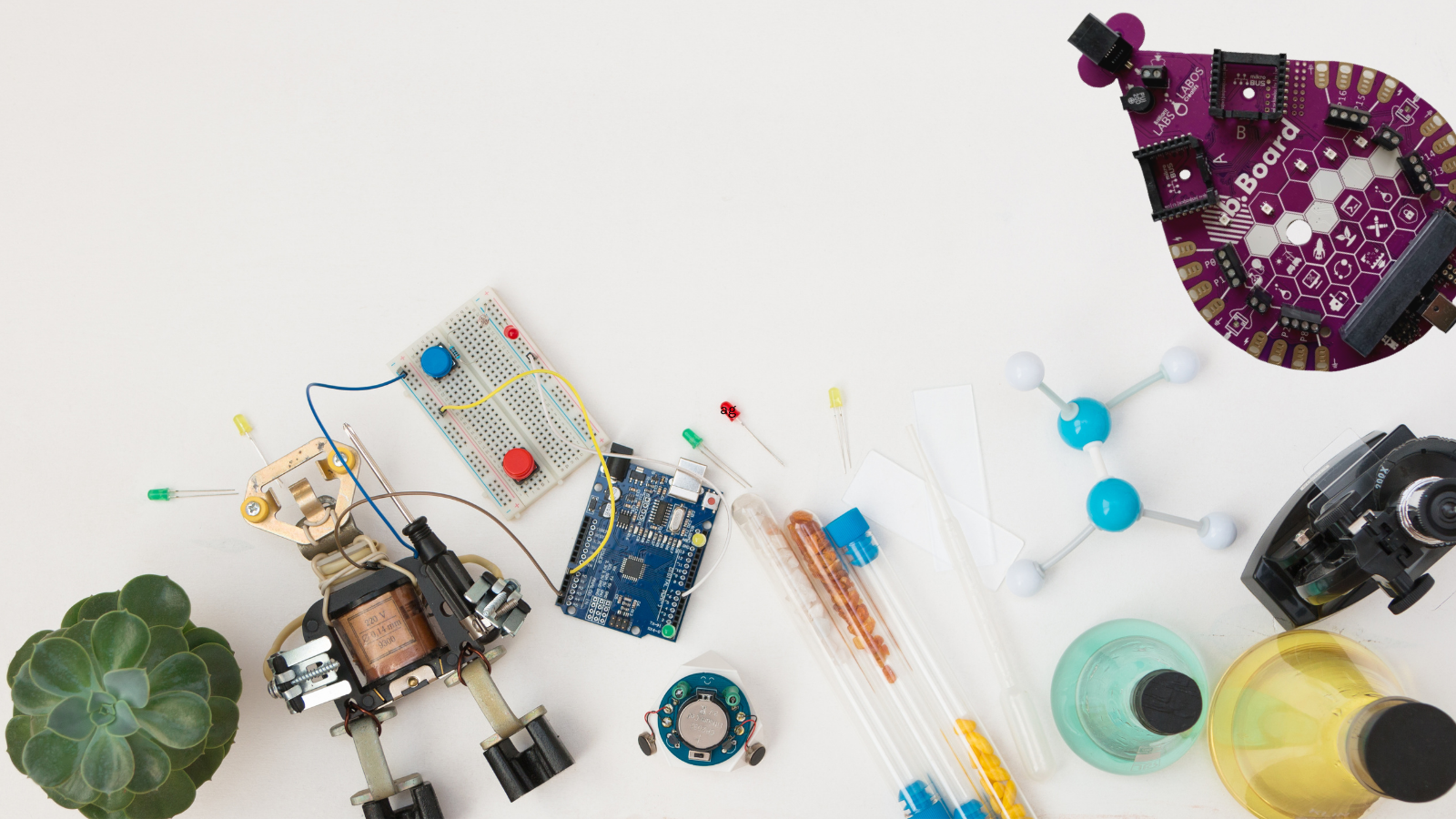 What if your robot could help foster innovation and reduce inequalities?

What if your robotics system helped develop quality, reliable, sustainable and resilient infrastructure?

We are here to help teachers, youth, and communities innovate and develop a sustainable and socially responsible entrepreneurial spirit.

Ask us for help